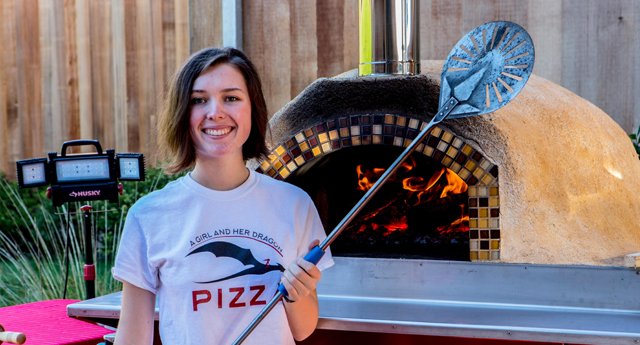 The Bay Area’s Very Own Dragon… Thank You Kylie.

Everyone once in awhile we meet a Wood-Fired Community member whose imagination and determination are so unstoppable, it’s hard to believe what they can accomplish. Kylie Holland of A Girl and Her Dragon Pizza is one of those people. Just over two years ago, Kylie became the youngest mobile pizza business owner in the country. Since then she has served thousands of pies and earned a reputation for her amazing... Read More 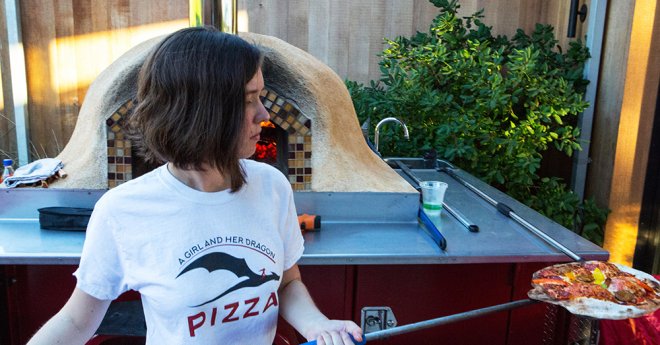 A Girl and Her Dragon – Taxes and Finance

I love running A Girl and Her Dragon Pizza, I really do. I love making pizza, eating pizza, seeing how happy other people are to eat my pizza, the works. I love trying new recipes, shopping for ingredients, experimenting with new toppings and combinations. Essentially, I love pizza It was only after starting the business that I realized that pizza was not the be-all end-all (sacrilege, I know). I anticipated... Read More 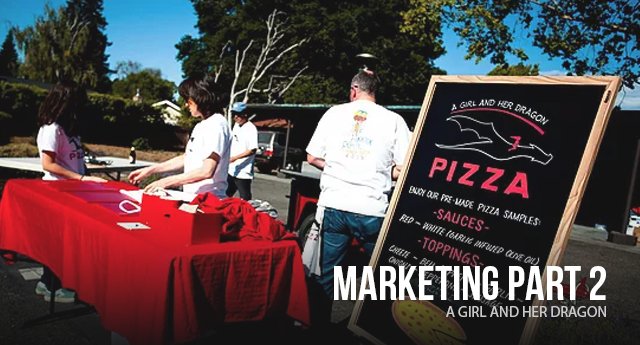 A Girl and Her Dragon – Marketing Part 2

This blog is part of a two-part series on how I’ve approached marketing A Girl and Her Dragon Pizza. Last month’s blog ended with an overview of my first tentative foray into catering marketing. I listed the almost disturbing number of promotional items and random surfaces I’ve put my logo on, from t-shirts and tablecloths to tents and aprons (we recently bought two foot by one-foot car magnets as well).... Read More 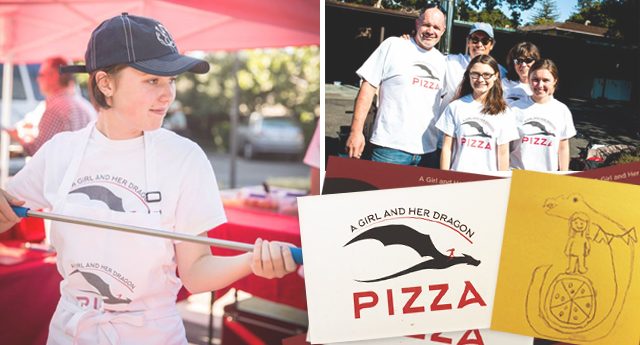 A Girl and Her Dragon – Marketing Part I

This blog is part of a two-part series on how I’ve approached marketing A Girl and Her Dragon Pizza. I apologize for the delay; I’m in the middle of applying to colleges so things have been a bit hectic! I am not what you would call a “natural marketer.” As you can imagine, this small deficiency presents a bit of a problem in a business that requires near constant promotion... Read More 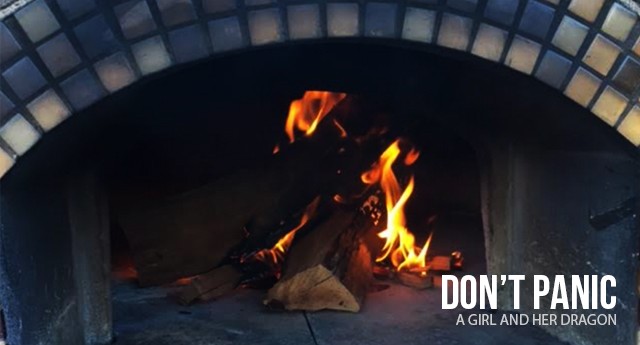 A Girl and Her Dragon – Don’t Panic

No matter how long you’ve been catering, or how many times you’ve run through every part of the pizza making process, every once in a while you’re going to hit a snag and things are going to teeter on the edge of falling apart. I felt this keenly a couple of months ago, standing in front a fire that would not start, stupidly having let myself run out of kindling,... Read More 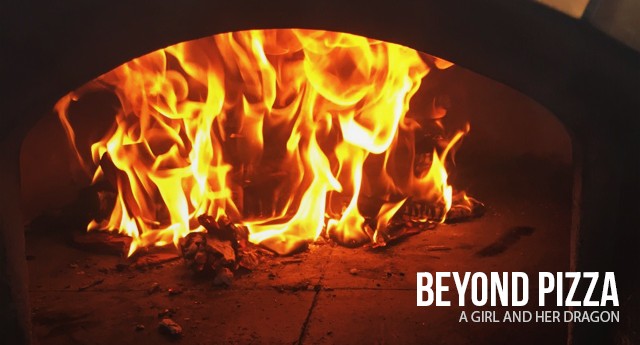 A Girl and Her Dragon – Beyond Pizza

You can cook more than just pizza in that oven of yours. I know, I know, sacrilege! It’s a pizza oven for a reason! Hear me out though. I’ve catered close to a dozen events this summer, from massive corporate parties to private birthday bashes, and a couple of times clients have asked us for something beyond the basic insert-your-toppings-here package. In response to their requests, I did a bit... Read More 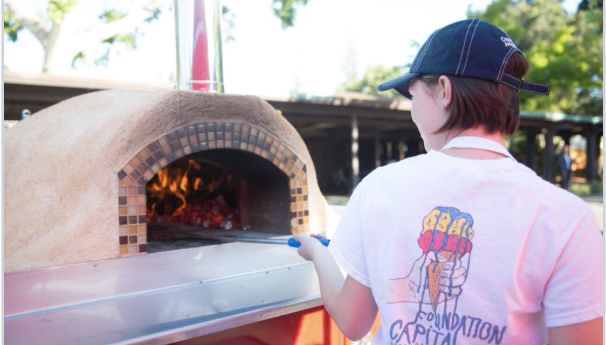 A Girl and Her Dragon – She’s on Fire!

The bright side is that, as of the writing of this latest blog, I haven’t set anything on fire that I wasn’t supposed to. I am not going to lie; there have been a few close calls. Turns out burning cornstarch will adhere to a pizza peel and turn a 6-foot cooking implement into a temporary torch. Evidently supposedly dead coals can flare up when brought out of the oven... Read More 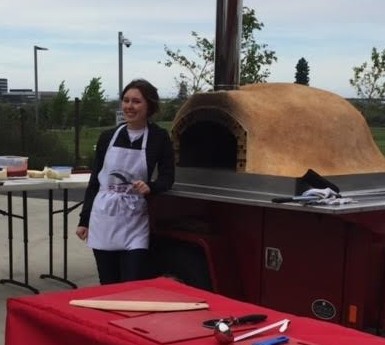 A Girl and Her Dragon – Quest Night #2: The Re-Cheesening

Yes, I have gone to the dark side of cheesy (haha) blog titles. Last time it was an incomprehensible pun, this time it’s some sort of movie rip-off. The Re-Cheesening sounds like last year’s failed horror reboot, but hey, I like it. Humor aside, this was my second Quest night with the pizza oven, and it went amazingly! I learned from my mistakes last year, and got the fire up... Read More 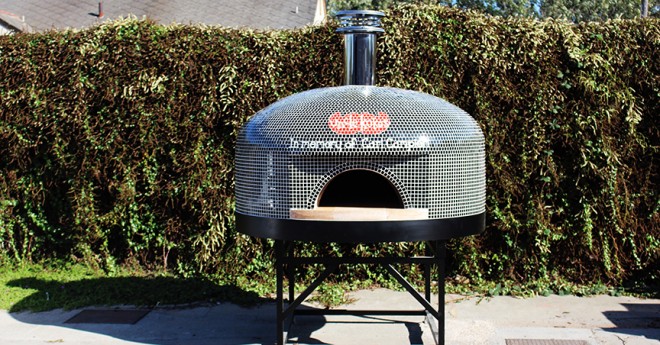 In the fall of 2015, Forno Bravo received an order for a Napoli commercial wood fired oven for a new pizzeria being opened in Belle Vernon, PA by Kodey Suomela.  Kodey requested to customize the tiling on the oven with not only the logo of the pizzeria, but also a tribute to his grandfather.  Here is Kodey’s story: “My grandfather and I have owned a gym now for 3 years.... Read More