We are just launching a series of new webisode segments that take us on our journey from Los Angeles up to San Francisco.  On the road trip we made a stop along the Central Coast of California in two small coastal towns: Morro Bay and Cayucos, CA.

This series of webisode segments mark a special moment for me on my Pizza Quest.

Peter recently blogged, on Tuesday March 29th, about being back on the road, and it stirred something in me about what this Pizza Quest thing is really all about.  I realized, when reading Peter’s blog, that what brought us all together was not only the love of pizza, but even more so was the fact that, when I read the introduction to Peter’s book “American Pie, My Search for the Perfect Pizza,” I thought to myself how lucky Peter was to travel to all of these places, meet these uniquely interesting people, and try all this incredible food!  If Peter’s book was just a list of great pizza recipes, I’d be eating better pizzas at home, but Pizza Quest probably wouldn’t have come to be.  What really engaged me was his journey and the adventure of the potential of discovery.  It was about the interesting people who believed passionately in what they did.  It was the different places, the little towns or big cities across the world.  But, more specifically what caught me were the small details of personal interaction in which Peter got to partake.  In other words, the key to Pizza Quest is the Quest. Isn’t that what we all love about travel?

Do you remember the feeling of excitement when you embarked on any number of road trips throughout your life with family or, as you got older, with your friends?  The sky is the limit and you are open to new things in a way that you may not be in your own neighborhood.  That is what our first Pizza Quest road trip meant to me.  We were out on the road in our pizza “bus,” out to see what we could find.  As with all road trips, we had a destination, but we were open and willing to follow what the trail revealed to us.

Don’t get me wrong here, we are all about the pizza!  But, as Peter so eloquently points out, life’s greatest moments are often more about the journey than the end point or goal.

I remember being in Cayucos, Ca filming with Jensen and Grace Lorenzen at The Cass House Inn.  It was our 3rd day on the road, after we had all come together, planning for months and months about what this show idea could be.  I looked over at Jeff (our co-creator, producer extraordinaire) while we watched Peter and Jensen making some pizzas and saying, “Jeff, we have a show here!”  We both smiled and felt in that moment that we were not only seeing what this show could become, but we were all actually experiencing this quest as if we were living the show.  The fun thing is, that our crew is small (2 Camera and 1 Sound Guy), and we are all foodies just hanging out like a bunch of college kids on a spring break road trip.

We also experienced something on this first Pizza Quest that I hope will someday develop into a common occurrence.  As it turns out, Peter, who loves Pizza as much as anyone you know, loves almost all food as much as anyone I know — he’s like me in that aspect!  We would finish filming somewhere, like the Cass House in Cayucos, and be in the van (Our Pizza Quest “bus”) for no more than 10 minutes, when Peter would start telling us about a BBQ joint he knows up near where we were headed.  I started to realize, and almost fantasize, about an episode where we set out to go to a pizzeria and never get there because the journey got in the way and we discovered so many other stories along the way that became episodes of their own.  That may drive an Executive Producer nuts, but it’s the core of what this show is about.

As of now, we are posting short Webisode Segments, which are the bread and butter of our filming experiences on our first Pizza Quest road trip.  But, what we haven’t gotten to share, or really to film, is the quest itself, which is a huge piece of the overall pie. Eventually, as our budgets increase we will be able to film more and develop this road trip and travel aspect to the journeys we take you on.  I hope you have gotten a sense of the adventure we were after on our first journeys.  Perhaps given more time and resources we can begin to incorporate more of this aspect of our travels into the website as well.

Our quest through the Central Coast took us a bit off the beaten Pizza Quest path.  You’ve already gotten to meet a few characters from the Fish “Taco Temple,” and, coming up, the purveyor of a small seaside smoked fish house called Ruddell’s, as well as Jensen Lorenzen, who is helping to define the culinary culture of the Central Coast of California, and a few other local characters.  All of this, on our pizza quest, really speaks to how the open road can reveal some special adventures if you are open to finding them.

For now, please enjoy a few more pictures in this Gallery posting about our trip through the California Central Coast.  We think you’ll love the people we met and will want to add this location to your list of places to visit.  Hope to see you on the road too….. 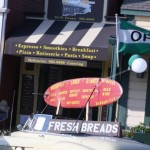 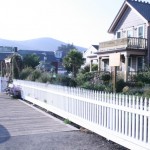 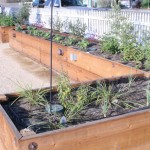 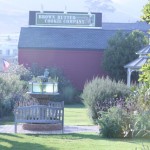 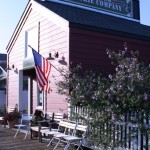 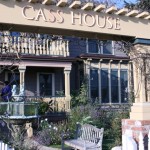 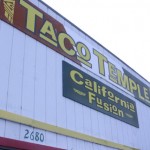 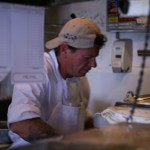 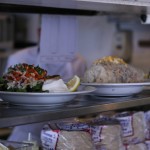 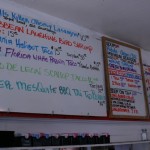 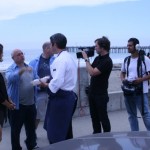 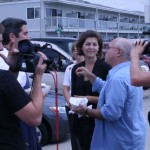 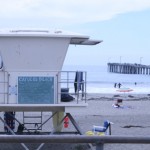 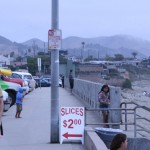 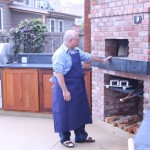 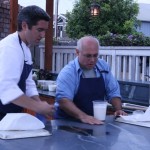 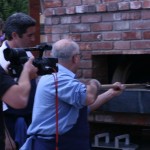 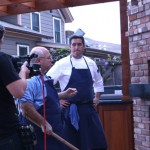 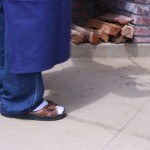 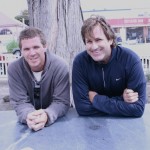 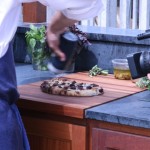 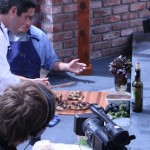 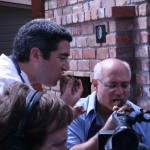 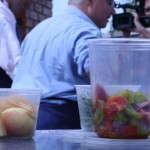 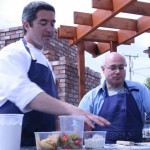 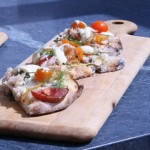 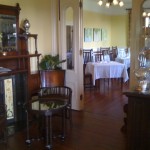 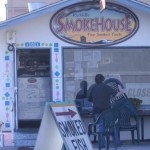 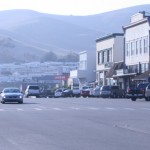