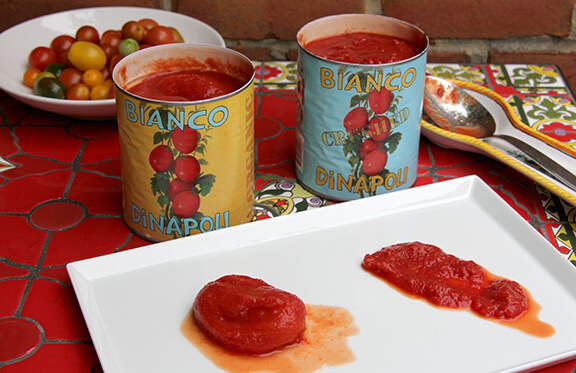 Bianco Tomato Sauce – How It Started

When Rob read that Chris’ pizzeria had earned the award, he decided to travel to Phoenix and try the pizza himself. That trip led to a discussion about a collaboration between Chris’ vision of a product that he could use directly on a pizza with no other ingredients and Rob’s processing capabilities. They agreed that the product had to be organic, unique, local and able to compete against the Italian imports. Once they were both satisfied they had the right product, they tested it with other pizza chefs who agreed to purchase the product.

How The Tomatoes Are Grown 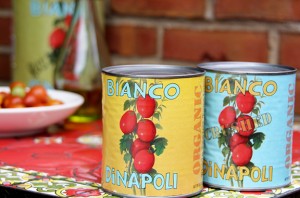 We Sell Them Online! 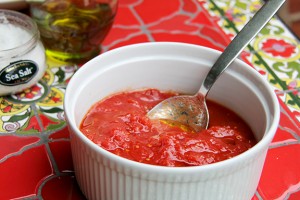 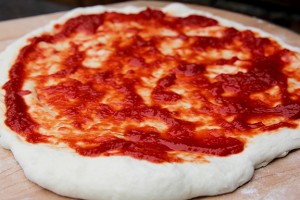